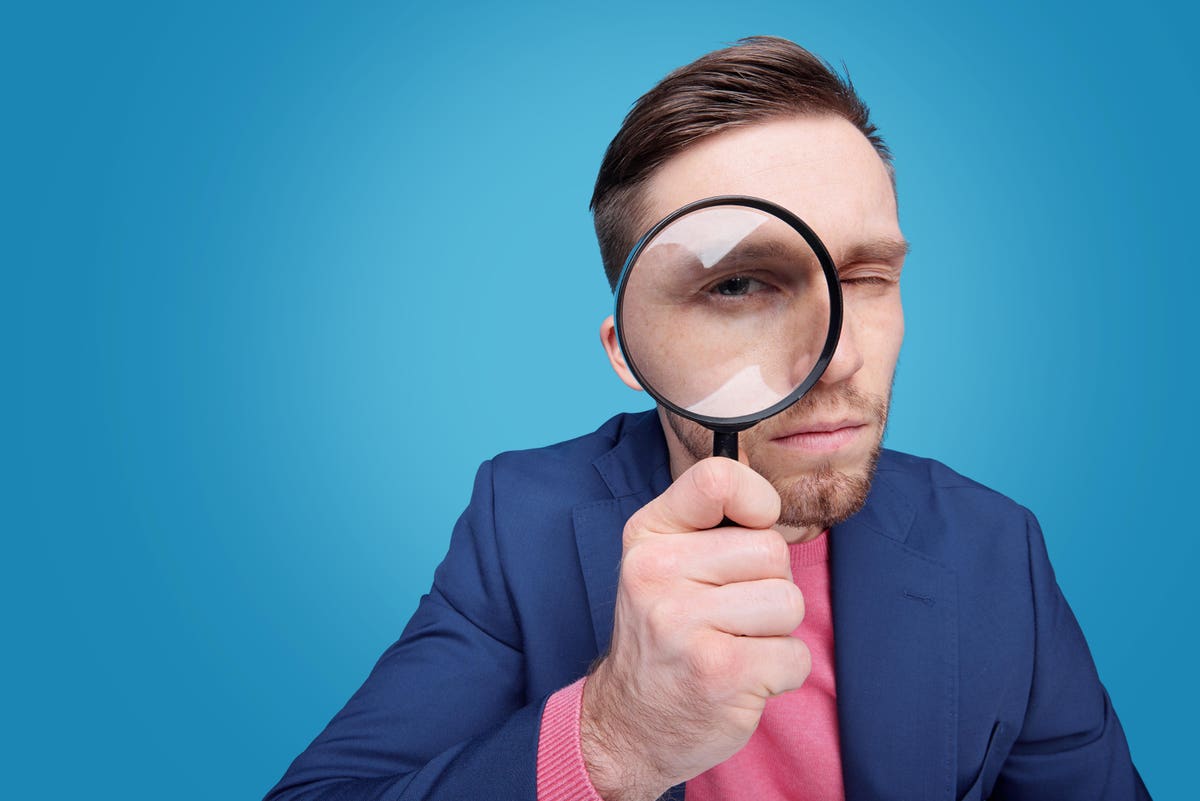 Why it’s time to investigate the Wisconsin Public Finance Authority

For a while, I criticized this Wisconsin regional public finance authority for taking on the role of a willing issuer of bonds all over the United States. I don’t know what his motivation was to take on such an important role in the municipal bond market, but professionalism and expertise are certainly not what comes to mind. They do not have a dedicated professional staff and the experience of the members of its board of directors does not show any particular competence in the evaluation of the obligations which they approve. In fact, if what they are examining is nothing more than what the MSRB receives and publishes to the EMMA system, then they would have little or nothing of substance to evaluate.

I don’t know how many of those out-of-state bond issues they’ve approved, but I do know that so far some 23 issues totaling $ 1.9 billion are in default or are in trouble, 19 of which are in 2020- 2021. No other transmitter, no matter the state, even comes close to this number. In fact, during that time, I recorded 130 distresses / defaults on $ 9 billion in debt. Thus, this single small regional authority represents 14.6% of the number of issues in difficulty or in default (or 20.5% of the amount in dollars) over the last 13 months.

Most of these defaults are in the area of ​​retirement and health care, a type of bond that has historically had the worst history of defaults. All the more reason for further examination. A common feature of Wisconsin Bonds is that there is little or no information in terms of audited financial statements or official statements. We know that audited financial disclosure has not been a requirement of the authority. Its website advertises its services and does not claim to provide anything other than a rubber stamp.

I understand that they have taken this licensing authority nationwide at the request of a financial institution. Only four counties and one city that decided they had a calling. Aside from the abuses we see here, there is a huge violation of the rights of each state to control the issuance of bond debt for a project within its borders. There are also caps on the volume of tax-exempt emissions which represent a quota that a state has the right to allocate.

There is also a responsibility to bond buyers who show great confidence in the municipal market despite the fraud and abuse we have seen over the years. It is for these and other reasons that the MSRB, SEC, Congress, and state securities regulators should be addressing this issue, starting with the state of Wisconsin.